Endocrine-disrupting chemicals linked to a variety of health problems are abundant in fast foods sold in the United States, such as chicken nuggets, hamburgers, and cheese pizza, new research suggests.

The first-of-its-kind study, which measured concentrations of chemicals such as phthalates in foods and gloves from US fast food chains, is also the first to detect the plasticizer DEHT in fast foods.

“We knew from prior research that fast food consumption is linked to higher levels of phthalates in people’s bodies, but our study was novel because we actually collected these food items from fast food places and measured them,” said study author Lariah Edwards, PhD, a postdoctoral research scientist at the Milken Institute School of Public Health, George Washington University, Washington, DC.

“Our research added an additional piece of information to the puzzle,” Edwards told Medscape Medical News.

A class of chemicals used in food packaging and food processing equipment, phthalates such as DEHP and DnBP, can leach out of these items and interfere with hormone production, Edwards said. They are linked with a wide variety of reproductive, developmental, brain, and immune effects, as well as with childhood obesity, asthma, cancer, and cardiovascular problems.

Meanwhile, nonphthalate or replacement plasticizers have been used in place of phthalates, some of which have been banned in certain products. But these plasticizers aren’t well studied, Edwards said, making the detection of DEHT in fast foods particularly concerning.

“There’s very limited research out there to understand the human health effects” of DEHT in food, she said, “so we’re being exposed before we understand what it’s doing to our health. It’s almost like we’re setting ourselves up for a big experiment.”

The study was recently published in the Journal of Exposure Science & Environmental Epidemiology.

“We know fast food is not the most nutritious, and now we’re seeing these chemicals in it we shouldn’t be exposed to,” she said.

The results also create implications for health equity, Edwards said, as Black people in the United States report eating more fast foods than other racial and ethnic groups for many reasons, such as longstanding residential segregation.

Many advocacy groups are pushing for stronger regulations on phthalates in foods, she said, and the study can be used to fuel those efforts.

“We’re hoping our findings help people understand what they’re eating and what’s in food,” Edwards said. “If they want to reduce exposure to phthalates in fast food, they can choose foods without meat in them. But not everyone has the option of reducing fast food consumption — personal choice is important, but policy is what’s going to protect us.”

Edwards noted that the research was limited by small sample sizes gathered in one US city. Limitations in extraction methods also meant the researchers were able to detect chemicals in gloves only at high concentrations.

“That being said, I do think our results are fairly generalizable,” she added, “because the way fast foods are prepared at these restaurants is fairly consistent.”

The study was funded by the Passport Foundation, Forsythia Foundation, and Marisla Foundation. Edwards has reported no relevant financial relationships.

Maureen Salamon is a New Jersey-based freelance medical journalist with credits in The New York Times, The Atlantic, CNN.com, and other major outlets. 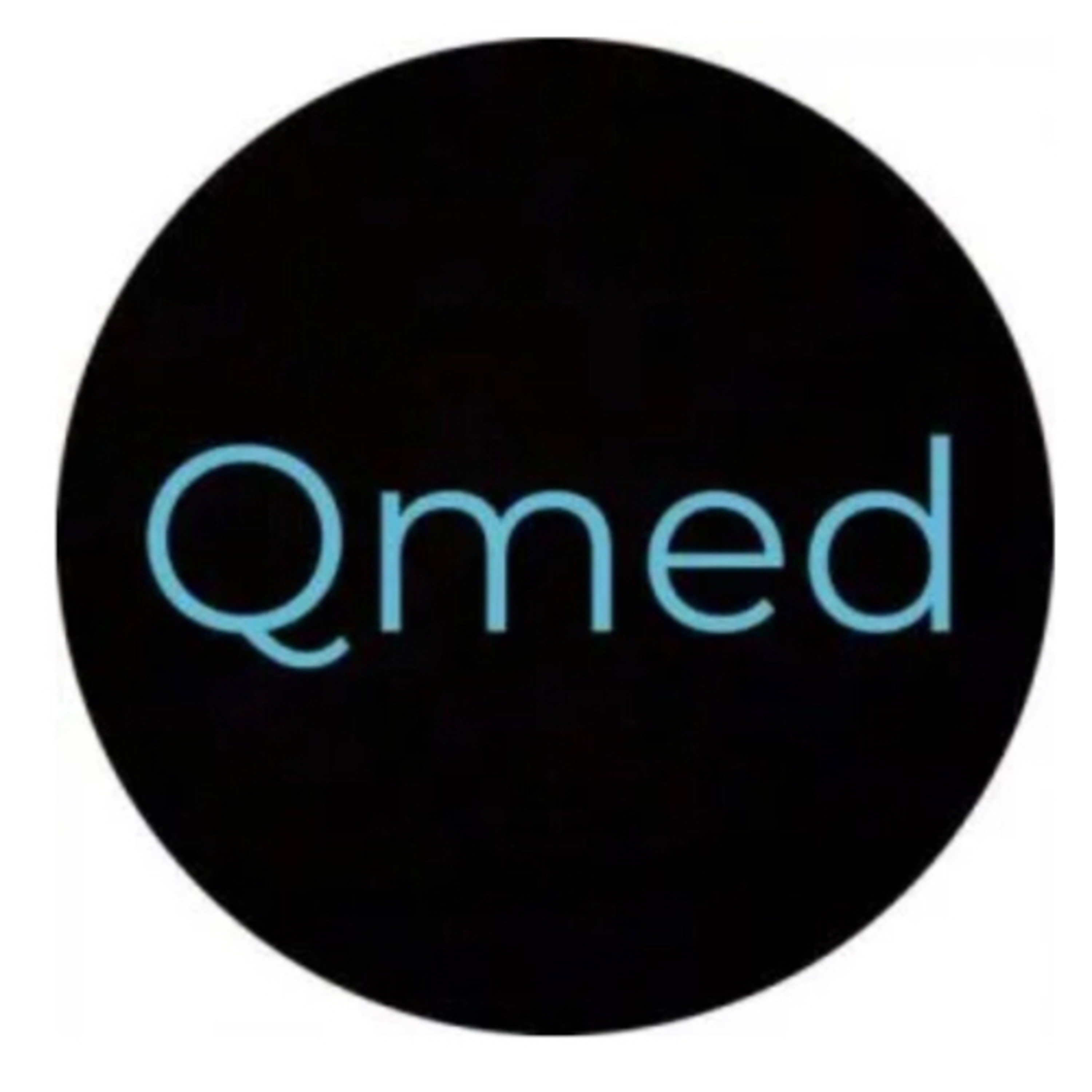